How amazing of the legendary coenzyme Q10

Coenzyme Q10 is a small molecule organic matter widely present in the human body. It is a component of the electron transport chain in mitochondria and is involved in aerobic respiration, so it plays an important role in generating energy and enhancing vitality. The more energy-intensive organs in the body, such as the heart, have higher levels of CoQ10. 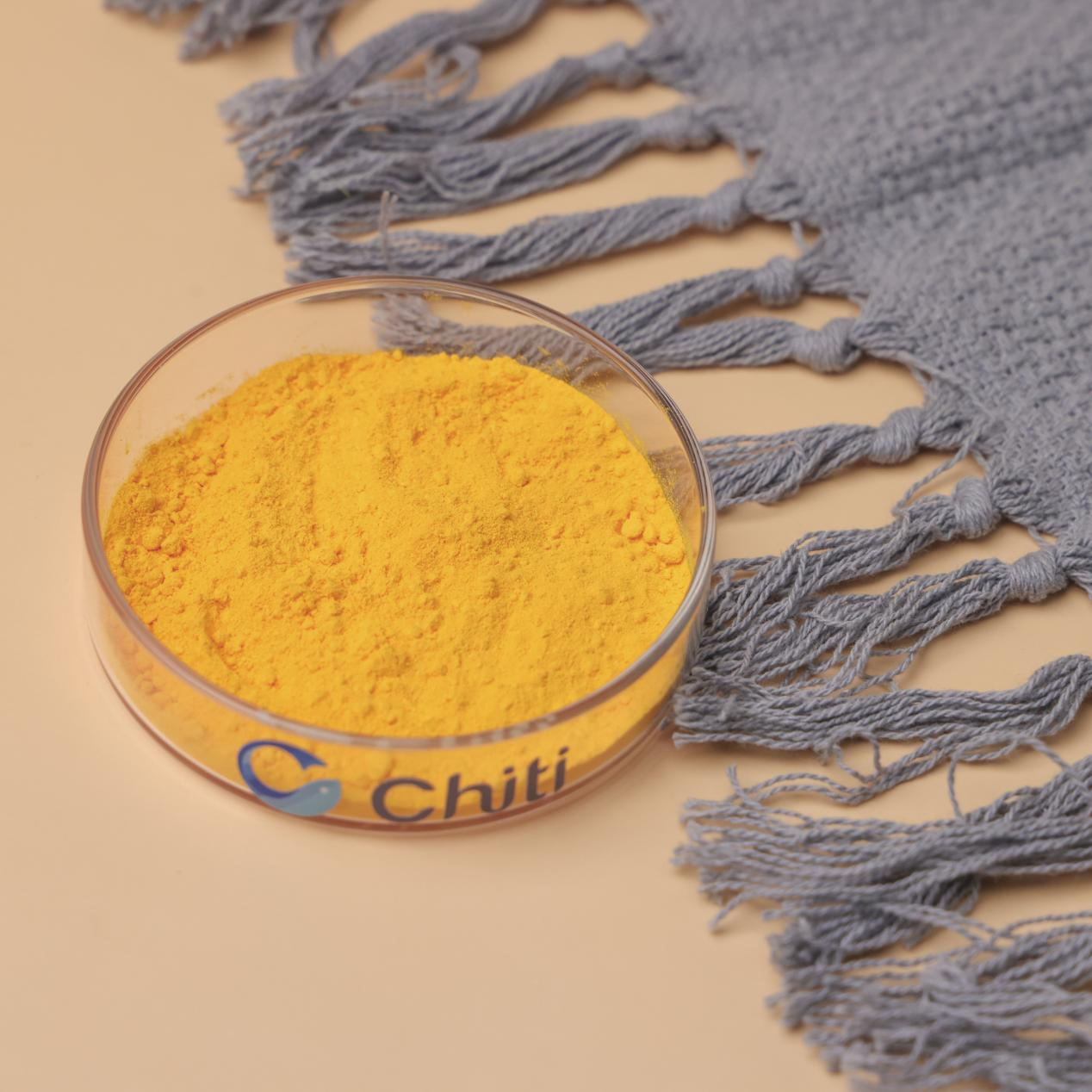 Coenzyme Q10 helps to provide sufficient oxygen to the myocardium and improve myocardial function. It can also increase the survival rate of heart failure to 300%, and has significant efficacy in the treatment of various cardiomyopathy, angina pectoris, heart failure and against arrhythmias.

95% of energy production is associated with Coenzyme Q10, and one of its main roles is to produce cellular energy, so Coenzyme Q10 shows excellent anti-fatigue effects and keeps cells in good health.

Coenzyme Q10 has anti-inflammation, anti-vascular proliferation effects, and can participate in the prevention and treatment of arteriosclerosis. Studies have shown that supplementation of CoQ10 with more than 150 mg daily in patients with coronary artery disease increases antioxidant enzyme activity in the body.

Studies have found that people with gum disease generally have insufficient coQ10 in their gums. Coq10 is so effective against gum disease that some patients have seen their gum problems disappear completely in as little as eight weeks.

6. Reduce the pain and frequency of migraines 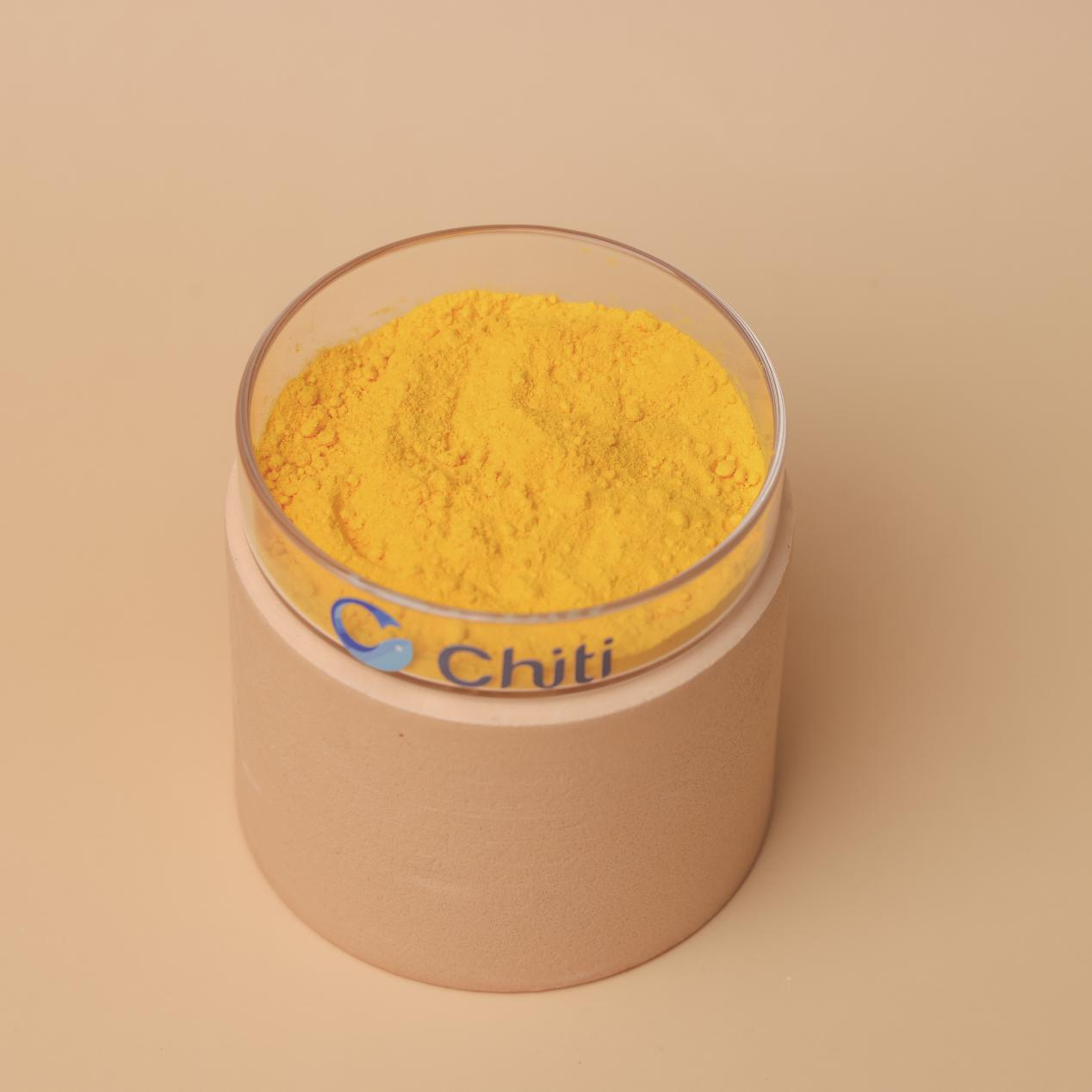 1. How to supplement Coenzyme Q10?

A: Coenzyme Q10 can be synthesized autonomously by the body or obtained from food. Coenzyme Q10 in food is the most in the heart, liver, kidney, leg and other parts of pigs, cattle, and fish herring trout. However, the concentration of coenzyme Q10 can not be significantly increased by food acquisition, so additional coenzyme Q10 healthy food is still needed for coenzyme Q10 deficiency.

A: Clinically, it can be monitored by special instruments. In general, the content of coenzyme Q10 in patients with heart disease, periodontitis, gastric ulcer, Alzheimer's disease and diabetes is lower than that in normal people. Moreover, the elderly and people engaged in intense sports are also the main population lacking coenzyme Q10, so Coenzyme Q10 can be properly supplemented.

A: Coenzyme Q10 is quite safe, even if taken in excess, it will only cause minor gastrointestinal discomfort, such as nausea. 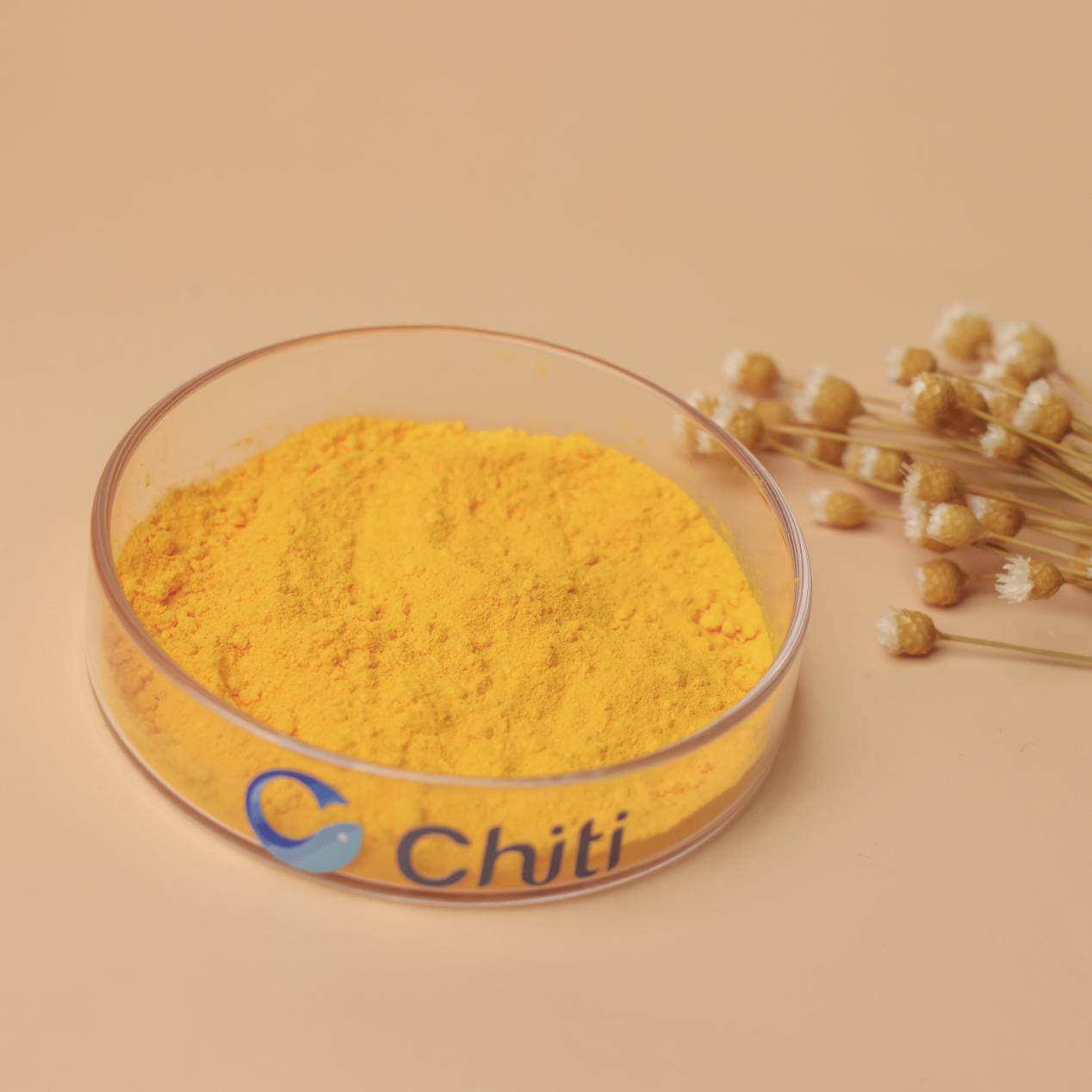